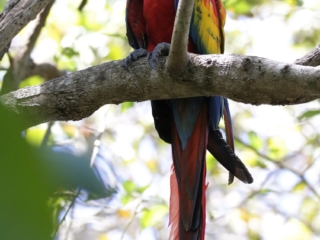 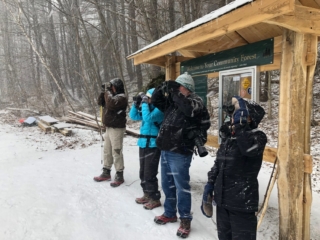 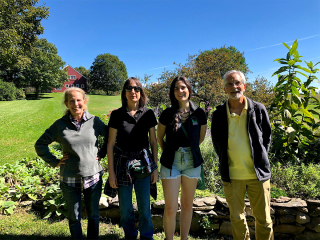 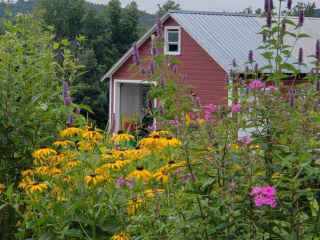 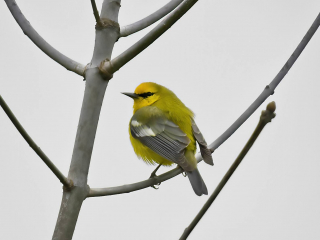 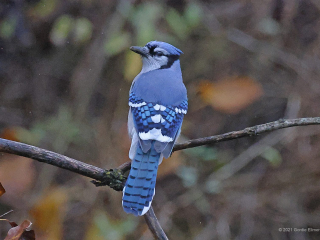 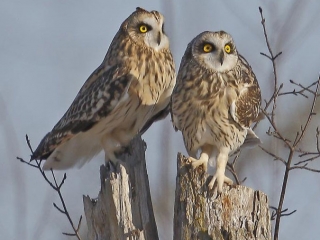 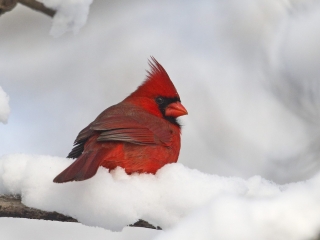 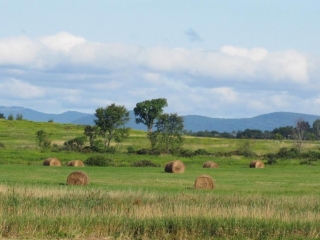 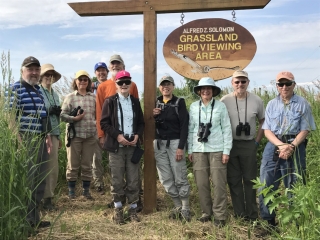 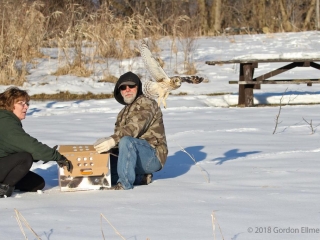 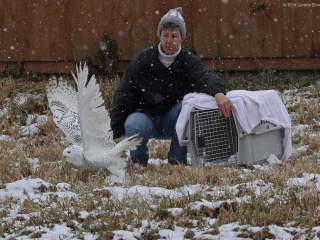 Learn more about the Grassland Birds At Risk that call this place home!

Spring brings the return of American kestrels, Eastern meadowlarks, Bobolinks, Eastern bluebirds and several of the grassland sparrows, as well as dozens of common species such as Northern mockingbirds, Tree swallows, Willow and Alder flycatchers, Common Yellowthroat warblers and more! Upland sandpipers have been recorded breeding here some years.

Little Theater on the Farm

Located in the heart of the Washington County Grasslands, Little Theater on the Farm offers prime viewing for grassland birds practically year round. Short-eared Owls flock to the area in late fall or early winter and stay through until the end of March. This can be one of the best spots for getting close views of the owls when prey is abundant. Northern Harriers can often be seen coursing over surrounding fields. In winter look for Rough-legged Hawks perched in lone trees in the field behind the pond or hovering over the fields in search of mice and voles.

This 400+ acre WMA encompasses a large pond surrounded by fields and woods. The pond attracts large flocks of ducks and geese during spring and fall migrations, including Mallard, Wood duck, Black duck, mergansers, Ring-necked duck, teal and Canada geese. Great blue herons and Osprey are commonly sighted from spring to fall and Bald eagles pay an occasional visit. Woodpeckers and common migratory songbirds may be encountered along a woodland trail, with best viewing during spring and early summer.  The WMA is open to fishing and hunting.

Lake Champlain’s South Bay offers some of the finest birding for shore and marsh species in the region! Migratory waterfowl flock to the lake in spring and fall. Osprey, Great Blue Heron, Belted Kingfisher, Sandpipers and many other shorebirds are common. Open water or ice holes cut by fishermen near the public pier attract Bald Eagles in winter. Golden Eagle sightings are reported almost every year, usually during migration, although it’s the fortunate bird watcher who sees one.